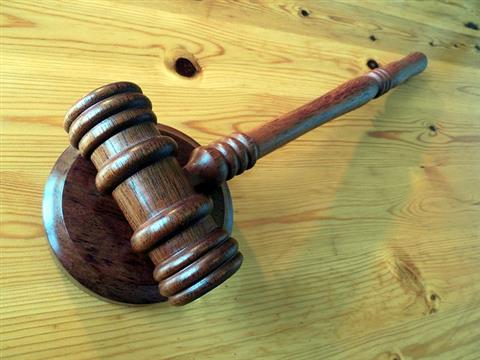 The Asahi Shimbun, one of the most read newspapers in Japan, published an article on July 16 about an alleged sexual assault incident in December 2015, involving two students of the International University of Japan. The victim, an Indonesian female student, reported to the IUJ administration that a male Afghan student broke into her dormitory room and attempted to rape her after a party.

A committee was formed to investigate the case. Though he was not part of the committee, IUJ President Kimio Kase, an IESE MBA graduate and professor of strategic management who was appointed IUJ president just two months before the case occurred, talked to the alleged offender who told him that he was drunk and couldn't remember what happened. The student added that he was seduced by the girl. Kase sent an email to the members that there were "extenuating circumstances" and blamed the girl for being "provocative". The victim launched a petition to reassess the case as she felt that the investigation lacked fairness and her testimony was discarded. However, the committee ignored her request and decided to suspend the male student for three months. On January 10, 2015, Kase sent an email to all IUJ students about the final decision and asked them to keep silent. He warned that anyone who protested the disciplinary measure would "face immediate expulsion". In March, a group of faculty members pointed out that the IUJ President abused his authority as he had interfered in the investigation process. They requested that he retract his words.

In response to the Asahi's article, IUJ released an official announcement on July 16th and another one on July 20th in which the administration acknowledges, "an incident took place in which a male student (Z) entered the room of a female student (A)". A second case was revealed involving a student who made material damage within the university due to emotional conflicts between friends of A and Z. The administration officials announced what procedures were taken to prevent the occurrence of such cases. Regarding the email sent by the IUJ president, they stated that the email was sent to protect the privacy of the parties involved and to stop further violent acts within the campus and the spread of rumors and defamation. The "could face immediate expulsion" wording used in the email should be understood as the maximum sentence that could be applied.

The description of the case in the second communiqué did not point out the alleged sexual assault attempt aspect. Though IUJ stated that they cooperated with the police from the earliest stages of the investigation process, the letters fail to shed light on whether they discouraged student A from reporting the incident to the police. As A and Z returned to their respective home countries, it is now too late to report the case. The case with student Y, who also left Japan, was only reported to the police. Though IUJ doesn't deny the existence of the IUJ president’s email, it doesn't totally clear suspicions of cover-up by threatening students with immediate expulsion.


The situation brings intense discussions among students and alumni. Some of them have requested more transparency from IUJ's administration in handling the case and launched an online petition where leaked material can be found. Others believe that the case was already closed months ago and that someone is seeking revenge by reporting the story to the media. Others are concerned about IUJ's reputation. Others noted that the administrator of the IUJ Facebook group deleted compromising messages, which is seen as censorship.

However, IUJ seems to be putting forward every effort to improve transparency in communication and restore a peaceful climate.