The last month saw the announcement of new deans and newcomers to the admission teams at Johnson, Wharton, University of Wyoming and Texas A&M.

As part of its newly redesigned Two-Year MBA, Cornell's Johnson Graduate School of Management reinforces the admission committee with the appointment of Judi Byers as Executive Director of Admissions and Financial Aid. 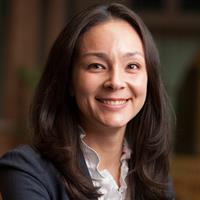 "It's clear the revamp of the Two-Year MBA program includes impressive enhancements and will make these offerings even more attractive to prospective students domestically and internationally." said Byers.

She is joined by two other newcomers Admissions Director Gail Wolfmeyer from NYU Stern and Admissions Manager Chris Lind from American University.

The job was vacant since Ankur Kumar, former director, resigned from her role in Octobre 2013 after a decline of applications since the financial crisis (down 19% from 2009 to 2014). The admissions team stated that they concentrate on quality rather than quantity.

Frank DeVecchis joined Wharton in 2009 as Associate Director of the Wharton Fund to collect donations from alumni. He became director of Global Immersion Program, an MBA elective course and Director of MBA Academic Operations in 2013. Prior to joining Wharton, he was Director of Alumni Relations for his alma mater Saint Joseph's University.

This year, application volume to Wharton MBA rises for the first time in four years (up 1,2%). 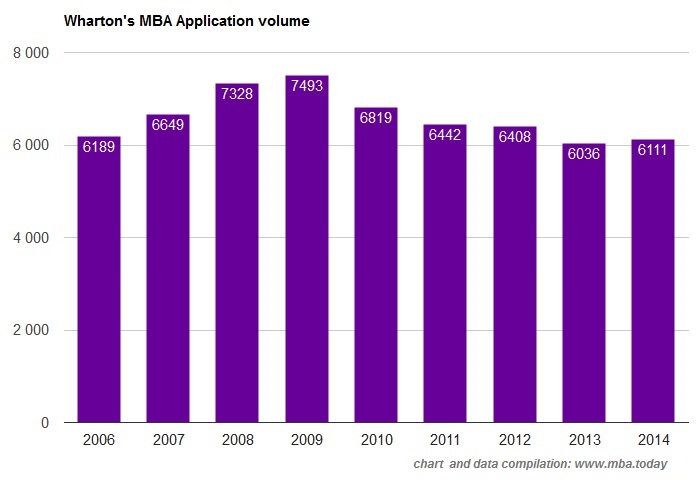 Texas A&M University's Mays Business School has chosen Eli Jones, one of their alumni, to be the new dean.

He received a bachelor's degree in journalism from Texas A&M and a PhD in marketing from Mays in 1997. His research interests are selling and sales management and marketing. His papers received awards from the American Marketing Association's Sales Special Interest Group in 2006, the National Conference in Sales Management and the Marketing Management Association Conference in 2004.

"There's nothing sweeter than the sound of home," said Jones. "My wife and I are excited about returning to Aggieland and becoming an integral part of my alma mater. Texas A&M University and Mays Business School have been on an upward trajectory for some time, and I know that's definitely a tradition that the talented faculty, dedicated staff and wonderful students want to continue. I appreciate Dr. Ricky Griffin for his leadership during the transition."

Sanjay Putrevu, another marketing professor, was named Dean of University of Wyoming's College of Business.

He was chosen among other candidates: Paul Bobrowski, dean of the University of Dayton's School of Business Administration; Chris Earley, the James Henderson Chair in Management and former dean of the Krannert School of Management at Purdue University; John Mittelstaedt, professor of marketing

Putrevu joined the University at Albany, SUNY in 2005 where he held several positions including as associate dean of the school of business. Prior to his tenure at University at Albany, he was a faculty member o f Bryant University's College of Business in Smithfield, RI and Brock University in St. Catharines, Canada. He taught at universities in United States, Canada, Australia, India and France.

His research interests are consumer behavior, advertising, retailing and international marketing. He holds a PhD in marketing from the University at Buffalo, SUNY and a master's degree in management studies from the Birla Institute of Technology and Science in Pilani, Rajasthan, India. He will begin his new post n July 1.

University of Wyoming - College of Business

The University of Texas at Austin - McCombs School of Business